What is Qualified Immunity? 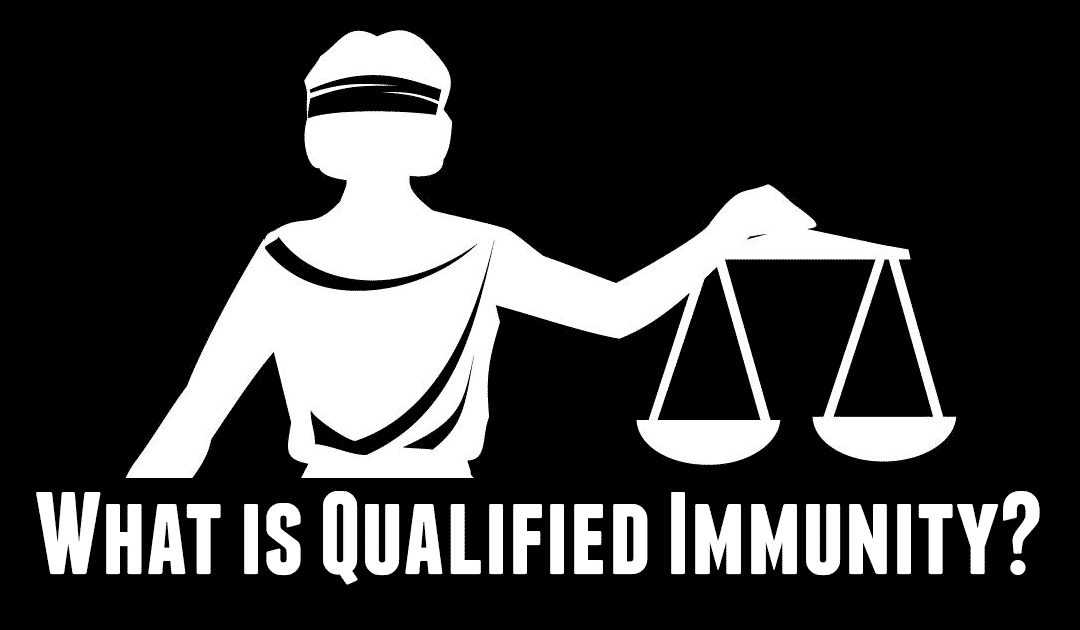 What is Qualified Immunity? Why is it important?

Qualified immunity is not a law. It is a doctrine from court precedents (it is not a law). Through a series of cases, the Supreme Court of the United States (SCOTUS) has gradually provided for a special ability for government lawyers. Lawyers for government agents can have lawsuits dismissed or dropped by the judge before there is a trial. This isn’t available for citizens who are not government agents. The SCOTUS opinions express their logic that because doing government work is hard, the people who do it need to know they won’t have to face cases against them if they mess up in their government work in a way that violates someone’s civil rights. This goes beyond the frivolous lawsuit dismissals that already exists. The basic formulation is that Qualified Immunity applies if the government agent didn’t know what they were doing was a violation of the victim’s Civil Rights. The same immunity also applies if the government agent’s action was not “clearly established” (e.g. based on a very similar prior case within the same region).

Qualified Immunity Impacts Lawyers and Judges. Because plaintiff attorneys want to only bring cases they can win, this chills their motivation to sue government agents for violations of civil rights. Because judges don’t want their cases overturned by higher courts, they are more willing to apply Qualified Immunity, and dismiss cases. The standard that lower courts have adopted, which is derived from SCOTUS opinion, is to grant Qualified Immunity in nearly every case unless there is court precedent in the same region for the exact same reasons. Only then can you prove the government agent knew they were violating the victim’s Civil Rights. This is an impossibly high barrier.

Government Agents Are Not Held Accountable. Over the years, they have gotten away with progressively greater offenses against citizens’ Civil Rights without facing lawsuits. Because humans are motivated by incentives, removing the primary incentive to protect Civil Rights has led to a culture in government that places civil rights at the bottom of the priority list in a lot of jurisdictions.

When justice is supposed to be blind, Qualified Immunity is justice lifting her blindfold for a peek to see if the defendant works for the government, and if they do, refusing to proceed through our justice system.

The reason we want to #EndQualifiedImmunity is to put the blindfold securely back on Lady Justice, and not let the government justice system get a peek to see if it’s one of their own being charged to give themselves a free pass.