Ending Qualified Immunity is about equality and justice for all. It is the premier Civil Rights issue of our time. We are committed to a fair and transparent justice system that treats all citizens equally, regardless of their employer or any other trait.

How can I help? What can I do?

We get this question constantly, so we’ve put together a short action plan.

Would you like infrequent updates on ending Qualified Immunity? Join us here.

Below, we’ll guide you step by step through the right channels to have an effective voice with your representatives.

We’ve simplified this as much as possible to still be effective. 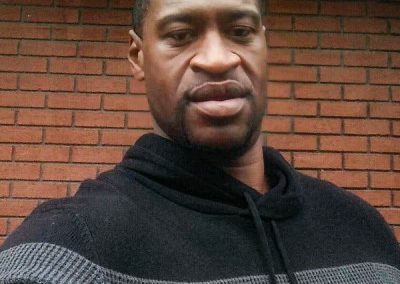 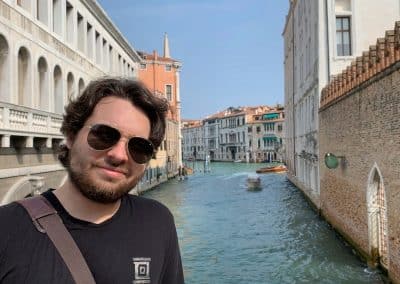 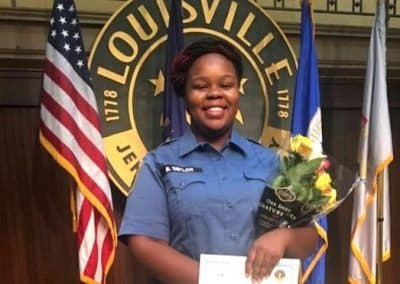 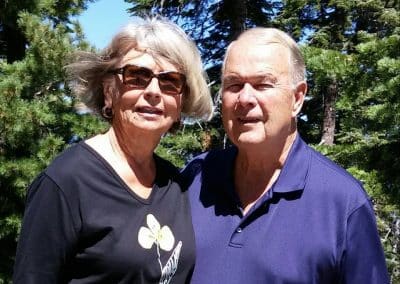 Would you like infrequent updates on ending Qualified Immunity? Join us here.

Government is just a group of people. What sets that group apart from any other group is a monopoly on the “legitimate” use of force. Because that monopoly can be abused, we have codified unalienable Civil Rights, which are specific things government is not allowed to do to citizens.

Because doing government is complicated, and a government agent could make a mistake that has the effect of violating someone’s Civil Rights, we established a type of limited immunity from liability.

Before the Harlow v. Fitzgerald case in 1982, we granted immunity to government officials only if (1) the official believed in good faith that his conduct was lawful and (2) the conduct was objectively reasonable.

The SCOTUS decided that this didn’t go far enough to protect the government, and claimed that the standard prevented government agents from doing their job.

Therefore SCOTUS established a looser standard in granting immunity, which is whether or not a reasonable person in the official’s position would have known their actions were in line with clearly established legal principles.

This doesn’t sound so bad, however the trend had been established and the application of the new doctrine progressively favored government agents to a greater and greater degree.

At this point immunity is presumed by the courts.

On the streets, the result has been government agents, including police, know that it is highly unlikely that they will ever be held accountable for violating a citizen’s civil rights.

This is why we keep seeing illegitimate killings by government agents against citizens. This is why they don’t often get prosecuted. This is why if we want to make a difference in the system that is responsible for these injustices, we need to work to #EndQualifiedImmunity

You can see the full text of the Ending Qualified Immunity Act here. Please consider adding your voice to the chorus for change by contacting your Federal representatives in the House and Senate and asking for support. We’ve put together an easy to use, and effective way to make your voice heard here.

What is Qualified Immunity?

There is now a bill in Congress to End Qualified Immunity. Learn more about it here and find out how you can help move the needle.

How can I help?

A number of people have contacted us recently asking some form of the question “What can I do to help?”

We’re working on better answers, but for now we have this one that came from a Civil Rights lawyer working on a Qualified Immunity case before SCOTUS right now. We have a question for you at the end of this post, so please read thorough.